Alcohol And Your Body: A Primer

Alcohol And Your Body: A Primer 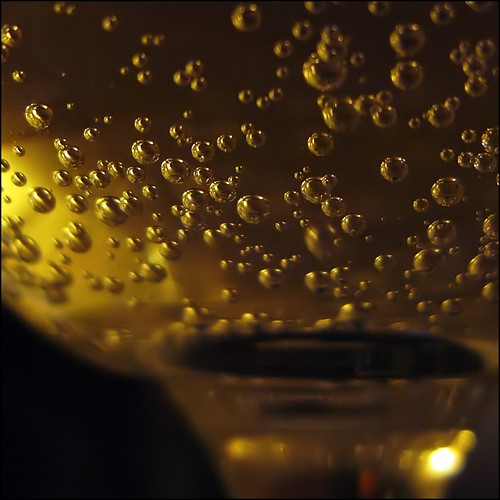 When it is absorbed it looks for the water in your blood and body.  Fat does not matter as ethanol does not dissolve in fat. The inebriating effects are present when the concentration in the blood reaches an impairing point. That is why we talk about a prohibited blood alcohol concentration (BAC).  It is common for the BAC to rise significantly within 20 minutes of having your first drink.  BAC can continue to rise for a period of time after the last drink is consumed.  The rate at which ethanol in the beverage  is metabolized is the same for virtually everyone regardless of their height, weight, sex, race or other such characteristics.  Alcoholic beverages don’t discriminate.  It is metabolized at the rate of .015 of (BAC) every hour. Carroll, Charles R. Drugs in Modern Society. Boston: McGraw-Hill, 2000 (fifth edition).  To avoid hangovers keep BAC low, no higher than about .05 to .06.  See How Alcohol Afects Us: The Biphasic Curve (http://www2.potsdam.edu/hansondj/HealthIssues/1100827422.html).

Attorney Charles M. Rowland II dedicates his practice to defending the accused drunk driver in the Miami Valley and throughout Ohio.  He has the credentials and the experience to win your case and has made himself Dayton’s choice for drunk driving defense. Contact Charles Rowland by phone at (937) 318-1384 or toll-free at 1-888-ROWLAND (888-769-5263). If you need assistance after hours, call the 24/7 DUI Hotline at (937) 776-2671.  You can have DaytonDUI at your fingertips by downloading the DaytonDUI Android App or have DaytonDUI sent directly to your mobile device by texting DaytonDUI (one word) to 50500.  Follow DaytonDUI on Facebook, @DaytonDUI on Twitter, YouTube, Tumblr, Pheed and Pintrest or get RSS of the Ohio DUI blog.  Email CharlesRowland@DaytonDUI.com or visit his office at 2190 Gateway Dr., Fairborn, Ohio 45324.  “All I do is DUI defense.”

For more information on alcohol and your body check these city-specific sites at the following links: