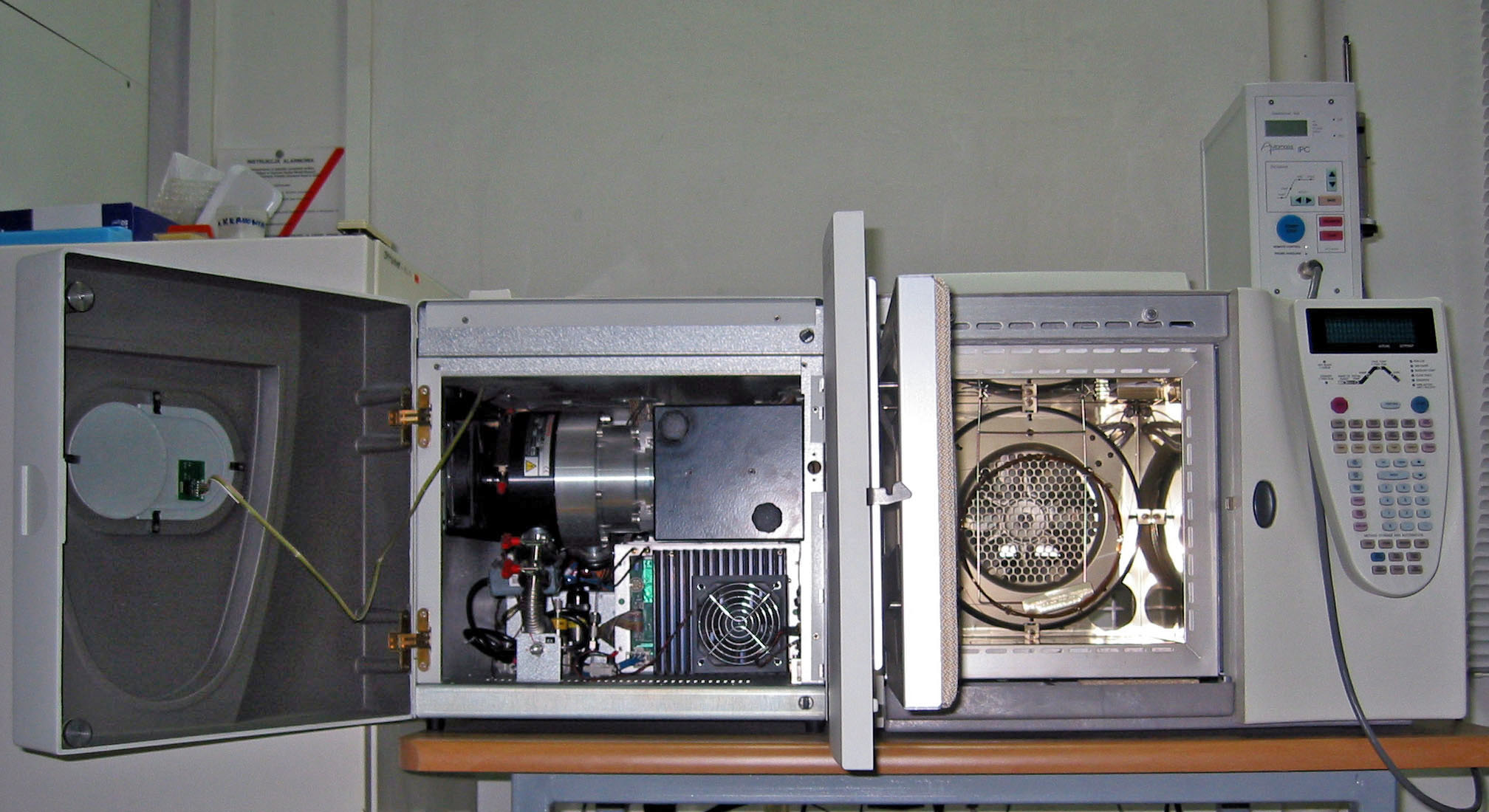 Gas chromatography mass spectrometry (hereinafter GCMS) is the most reliable method for alcohol testing in blood and urine and has become the accepted gold standard in forensic toxicology.  Gas chromatography specificity for ethanol (drinking alcohol) is very good and this method can also identify and quantify other organic or interfering substances such as methanol and isopropanol. The two commonly used techniques for analyzing the gases are “direct injection” and “headspace analysis.”  The devise works by utilizing a flow-through tube known as the column.  The different chemicals in the sample pass via a gas stream at different rates depending on their interaction with the column’s filling.  As the chemicals exit the end of the column they are detected and electronically identified.In Ohio, the Director of Health adopts Administrative rules which govern analytical testing for evidential use.  The Ohio rules for collection of blood specimens are set forth at Ohio Administrative Code.  Ohio Administrative Code 3701-53-03(A) sets forth the techniques and methods for determining the concentration of alcohol in blood, urine and other bodily substances.

Gas chromatography mass spectrometry is a method that combines the features of gas-liquid chromatography and mass spectrometry to identify different substances within a test sample.  GC-MS has been widely heralded as a “gold standard” for forensic substance identification because it is used to perform a specific test.  The GCMS instrument is made up of two parts. The gas chromatography (GC) portion separates the chemical mixture into pulses of pure chemicals and the mass spectrometer (MS) identifies and quantifies the chemicals.  The GC separates chemicals based on their volatility, or ease with which they evaporate into a gas. It is similar to a running race where a group of people begin at the starting line, but as the race proceeds, the runners separate based on their speed. The chemicals in the mixture separate based on their volatility. In general, small molecules travel more quickly than larger molecules.  The MS is used to identify chemicals based on their structure.

In order to successfully defend a blood test case, an OVI defense lawyer must be familiar with gas chromatography and mass spectrometry and Ohio’s OVI law (O.R.C. 4511.19) and the Ohio Administrative Code sections which apply to the collection, storing, transporting and testing of the whole blood, blood plasma and/or blood serum specimen.  Amphetamine, cocaine, heroine, Marijuana, Methamphetamine, Phencyclidine and L.S.D. are specifically mentioned in Ohio’s OVI statute as illegal controlled substances. The law states how much of each substance must be detected in a chemical test of urine, whole blood, blood plasma, and/or blood serum in order to sustain a charge.  A blood test is seen as the most accurate and reliable method of testing but is the most invasive.  The blood test is increasingly favored by law enforcement officers because it allows them to expand the parameters of their suspicion to include illicit and prescription drugs. Sometimes the blood test will be requested after a breath test produces a result under the .08% BAC limit.  If this is the case, your attorney should employ more traditional factual defenses such as a lack of probable cause to suspect drug use before leaping to a more scientific challenge to the collection, storage, transporting or testing of the blood sample.  If the facts support a blood test then your attorney must hold the State to its proof.

Charles M. Rowland II, DaytonDUI, is a member of the National College for DUI Defense and has attended the National Mastering Scientific Evidence seminar on multiple occasions.  He is the only attorney in Ohio to hold a certificate in Forensic Sobriety Assessment.  His commitment to understanding and winning through the use of science has made him the Miami Valley’s choice for DUI Defense. For the last seven years, Charles has focused exclusively on the complex field of DUI defense. Charles has spoken and written about DUI and is the only attorney in Ohio to hold a Forensic Sobriety Assessment certification.  Don’t you want an attorney who will defend you with the same “by any means necessary” mentality that Ohio has adopted with which to secure your conviction?

Find information on gas chromatography and mass spectrometry and other city-specific info at the following links: