Federal OVI Offenses: Where Will My Case Be Heard?

Federal OVI Offenses: Where Will My Case Be Heard? 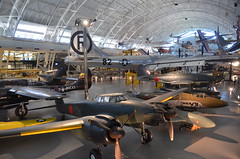 For more information on Federal OVI, please visit the Federal OVI section of this blog.