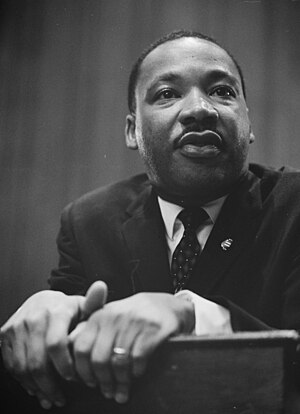 I am celebrating this Martin Luther King Jr. Day by joining my voice with the chorus who recognize the “War on Drugs” is a racist construct that must be concluded.  Our decades-old war on drugs is a racist conspiracy. It was designed to unfairly incarcerate blacks to profit government agencies and corporate America.   In an article in the Huffington Post, Dylan Ratigan and Russell Simmons wrote,

“A Federal law passed in 1986 allowed law enforcement agencies to seize drug money, and use it to supplement their budgets. Grabbing cash connected to drugs meant that police departments could buy more tools and training. Like the fee-for-service model in medicine, that pays doctors for performing procedures, not for making people healthier, the “forfeiture laws” effectively pay the police departments for making busts – not for reducing the drug trade.”

The Statistics Prove The Need To End The War on Drugs

While we celebrate how far we have come, we should also use the memory of Dr. King to take a stand against injustice wherever we find it.  I urge you to join me in opposing the War on Drugs. End the privatization of our prisons for the profit of wall street traded corporations. Forever stop the over-incarceration of our citizens.