Ohio’s Best Evidence Rule: What Does It Keep Out Of Evidence?

Ohio’s Best Evidence Rule: What Does It Keep Out Of Evidence? 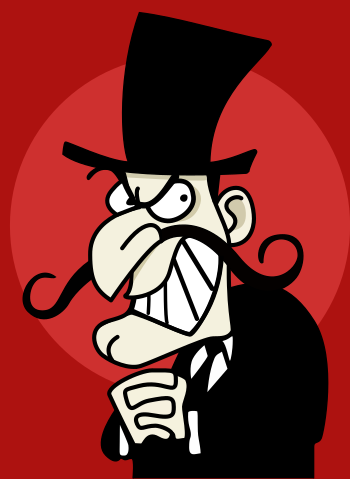 Ohio’s Best Evidence Rule is set forth at Evid.R. 1002.  It is very similar to its’ federal counterpart.  Ohio Rule of Evidence 1002 provides that,

But also like its federal counterpart, Ohio Rule of Evidence 1004(1), Ohio’s Best Evidence Rule, provides that

The original is not required, and other evidence of the contents of a writing, recording, or photograph is admissible if…[a]ll originals are lost or have been destroyed, unless the proponent lost or destroyed them in bad faith.

In a DUI case this issue comes up when a police agency destroys or erases a video tape of the arrest.  DUI defense attorneys will argue that under Ohio’s Best Evidence Rule, the video should be excluded.  In practice, it is very unlikely that a court will exclude evidence under the best evidence rule. See Faith No More: Court Of Appeals Of Ohio Affirms Best Evidence Ruling Based On Lack Of Bad Faith By Police and State v. Moultry, 2010 WL 2622449 (Ohio App. 9 Dist. 2010).
For a more complete understanding of the federal best evidence rule, please check out this video from “legal geeks.”

Attorney Charles M. Rowland II dedicates his practice to defending the accused drunk driver in the Miami Valley and throughout Ohio.  He has the credentials and the experience to win your case and has made himself Dayton’s choice for drunk driving defense. Contact Charles Rowland by phone at (937) 318-1384 or toll-free at 1-888-ROWLAND (888-769-5263). If you need assistance after hours, call the 24/7 DUI Hotline at (937) 776-2671.  You can have DaytonDUI at your fingertips by downloading the DaytonDUI Android App or have DaytonDUI sent directly to your mobile device by texting DaytonDUI (one word) to 50500.  Follow DaytonDUI on Facebook, @DaytonDUI on Twitter, YouTube, Tumblr, Pheed and Pintrest or get RSS of the Ohio DUI blog.  You can emailCharlesRowland@DaytonDUI.com or visit his office at 2190 Gateway Dr., Fairborn, Ohio 45324.  “All I do is DUI defense.”

Best Evidence Rule information and other city-specific info at the following links: