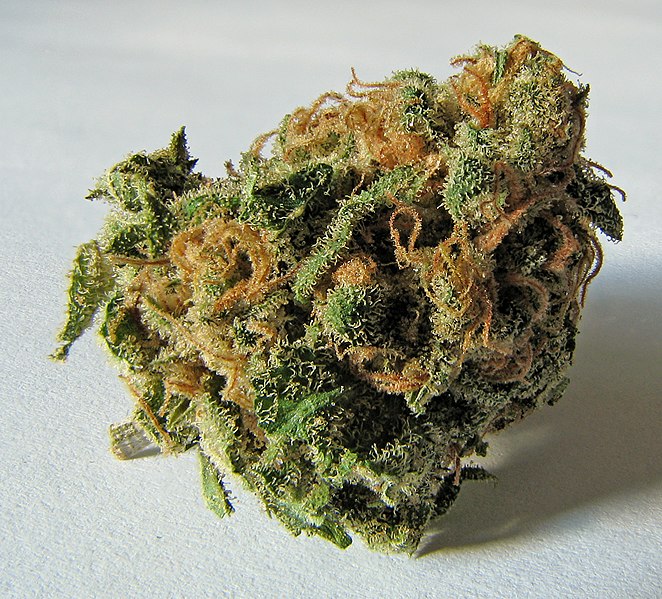 More and more, we are seeing law enforcement officers arrest drivers on suspicion of operating a vehicle under the influence of marijuana.  Often, an officer will request a urine test for marijuana after a defendant has blown substantially under the per se alcohol limit on a breath test machine.  This raises questions about the proper determination of probable cause.  If, for example, no alcohol was suspected how did the officer arrive deduce enough evidence to make an arrest? Were the standardized field sobriety tests administered to detect alcohol or something else?  Can the standardized field sobriety tests use in Ohio demonstrate impairment by any other drug than alcohol?

Watch our video on Marijuana and OVI for more information.

Because Ohio does not follow the Drug Recognition Expert (D.R.E.) protocol adopted in other states, the officer is left to rely on his training and experience in investigating a suspected marijuana-impaired driver.  This means that the officer will usually attempt to testify as to the defendant’s performance on the horizontal gaze nystagmus (HGN) test to support the probable cause for an arrest.  But is the HGN a proper test for marijuana?

In State v. Dixon, 2007-Ohio-5189 (Ohio Ct. App. 12th Dist. Clermont County 2007), the court addressed the issue of standardized field sobriety tests and marijuana impairment.  Relying upon the NHTSA standards, the court concluded that observations as to performance on the walk & turn test and the one-leg stand test were indicative of impairment, thus allowing those to be used against a suspected marijuana user.  The HGN test, however, is not indicative of marijuana impairment.  According to NHTSA nystagmus would not be present due to marijuana and, as such, it was plain error to admit evidence of the HGN against the defendant.

Dayton DUI attorney Charles M. Rowland II dedicates his practice to defending the accused drunk driver.  He has the credentials and the experience to win your case and has made himself the Miami Valley’s choice for DUI defense.  Contact Charles Rowland by phone at 937-318-1DUI (937-318-1384), 937-879-9542, or toll-free at 1-888-ROWLAND (888-769-5263).  For after-hours help contact our 24/7 DUI HOTLINE at 937-776-2671.  For information about Dayton DUI sent directly to your mobile device, text DaytonDUI (one word) to 50500.  Follow DaytonDUI on Twitter @DaytonDUI or Get Twitter updates via SMS by texting DaytonDUI to 40404. DaytonDUI is also available on Facebook, www.facebook.com/daytondui and on the DaytonDUI channel on YouTube.  You can also email Charles Rowland at: CharlesRowland@DaytonDUI.com or write to us at 2190 Gateway Dr., Fairborn, Ohio 45324.